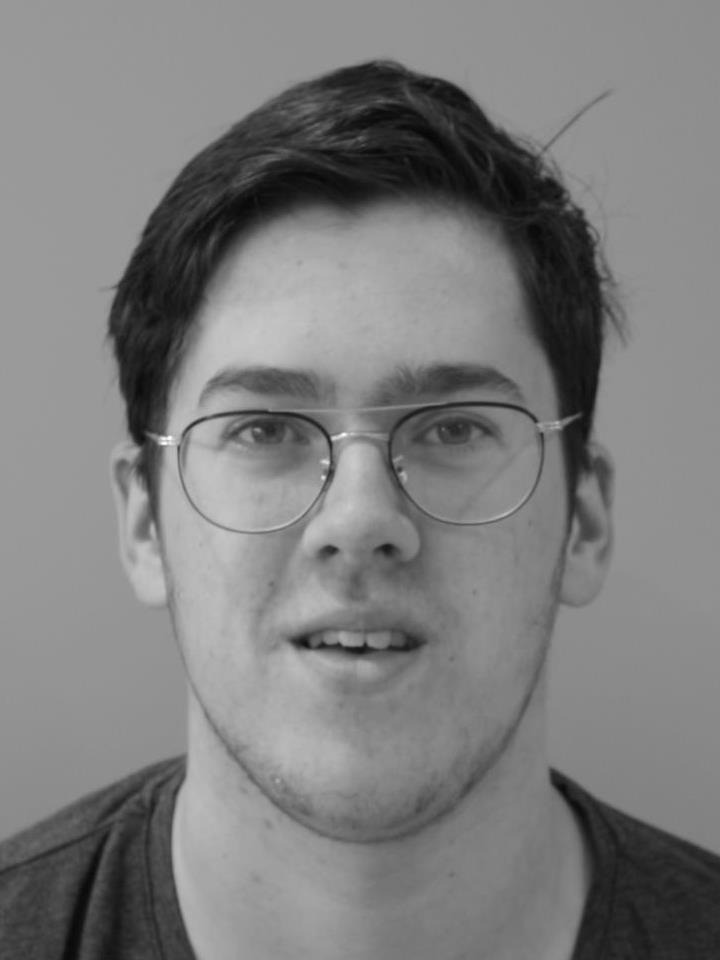 Automation of the analysis of insect camera data

At naturalis I did my graduation internship titled “automation of the analysis of insect camera data”. In this project I helped in developing a pipeline that uses deep learning in order to detect, track (deduplicate), segment, identify and estimate the biomass of terrestrial arthropods photographed by insect cameras.

Insects are vital to many ecosystems as pollinators and as a food source for insec- tivores. Recent studies have indicated a worldwide decline in biodiversity, biomass and occurrence of many different insect species. Traditional methods to measure these insect trends are very time consuming, labour intensive and are lethal to the insects. We propose a novel method of measuring these trends with insect cameras. In the summer of 2019 in total eighty-seven insect cameras have taken over thirteen million pictures, of which eight million pictures were labelled to contain activity. The analysis of all these pictures would take entomologists very long.

In this study, we present a pipeline that automates the analysis of insect camera data. This pipeline detects, tracks (deduplicates), segments, identifies and estimates the biomass of terrestrial arthropods with help of different convolutional neural networks.

Finally, we present a discussion about the possibility of using these cameras as an insect monitoring network for the Netherlands.

My full thesis can be downloaded here

You may also enjoy

Detecting falls of construction workers with an Android Application

From Python to APK: How to use Kivy and Buildozer on Windows

A guide on how to create Android applications from Python code